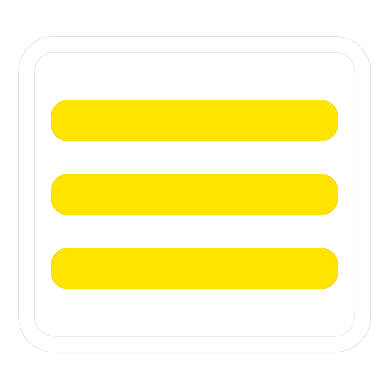 Araliya Lands and Groups have organized the programme ‘Araliya Haritha Mawbima’ in making Sri Lankan land further fertile with Greenery, by joining hands with Derana Nature Force or the ‘Sobaadam Balakaya’ who have previously organized 10,000 plant distribution programme around the country. Marking the beginning of the year 2019, this plant distribution programme was held successfully on January 2019, with the participation of Mr. Dudley Sirisena, Hons. Chairman of Araliya group of companies, Vice President Dimithra Sirisena with the unparalleled support of Araliya ‘Sewaka Subhsadhaka Samajaya’ or the Working Community’s Society in organizing the event A-Z.

The plants were contributed to the working community of Araliya Lands to plant in their home gardens, which was represented by planting many other plant in Araliya Sahal Companies’ ground in Polonnaruwa, where the programme was taken place. Media coverage was provided the event by Manusath Derana, for Derana Nature was did a huge part in making the event a success.